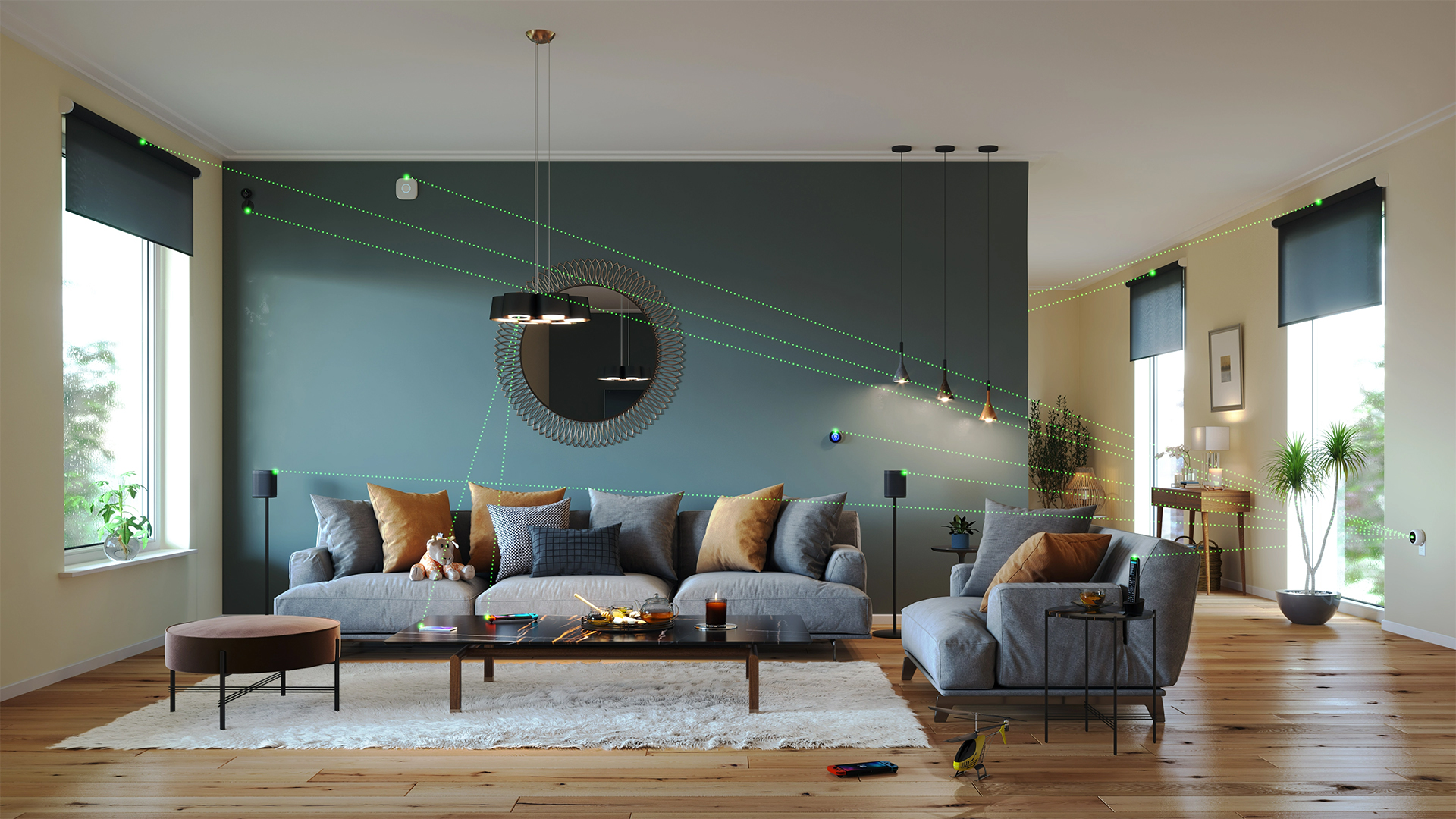 Israeli-based company WiCharge may be in hot water with Belkin, its new partner, after promising across-the-room charging products this year. The company’s co-founder even went so far as to tell TechCrunch that Belkin was “super aggressive on the timeline.” Evidently, Belkin doesn’t quite agree with those claims, telling Ars Technica that, while it believes in the future of the tech, it has only committed “to R&D on some product concepts, so it’s too early to comment on the timing of viable consumer products.”

Intel warns of chip shortages due to Chinese COVID lockdowns

How to pin an extension to Chrome’s toolbar