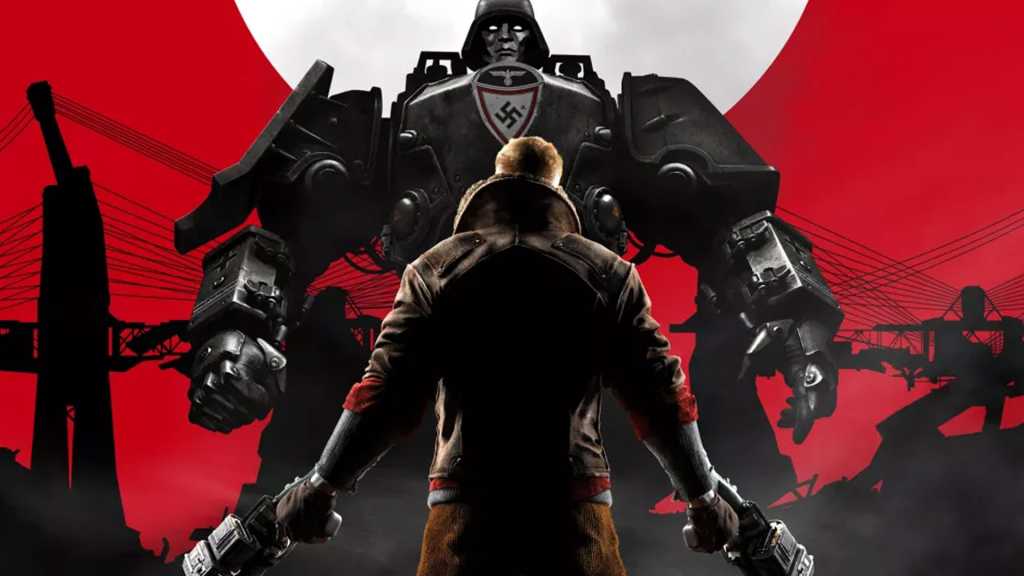 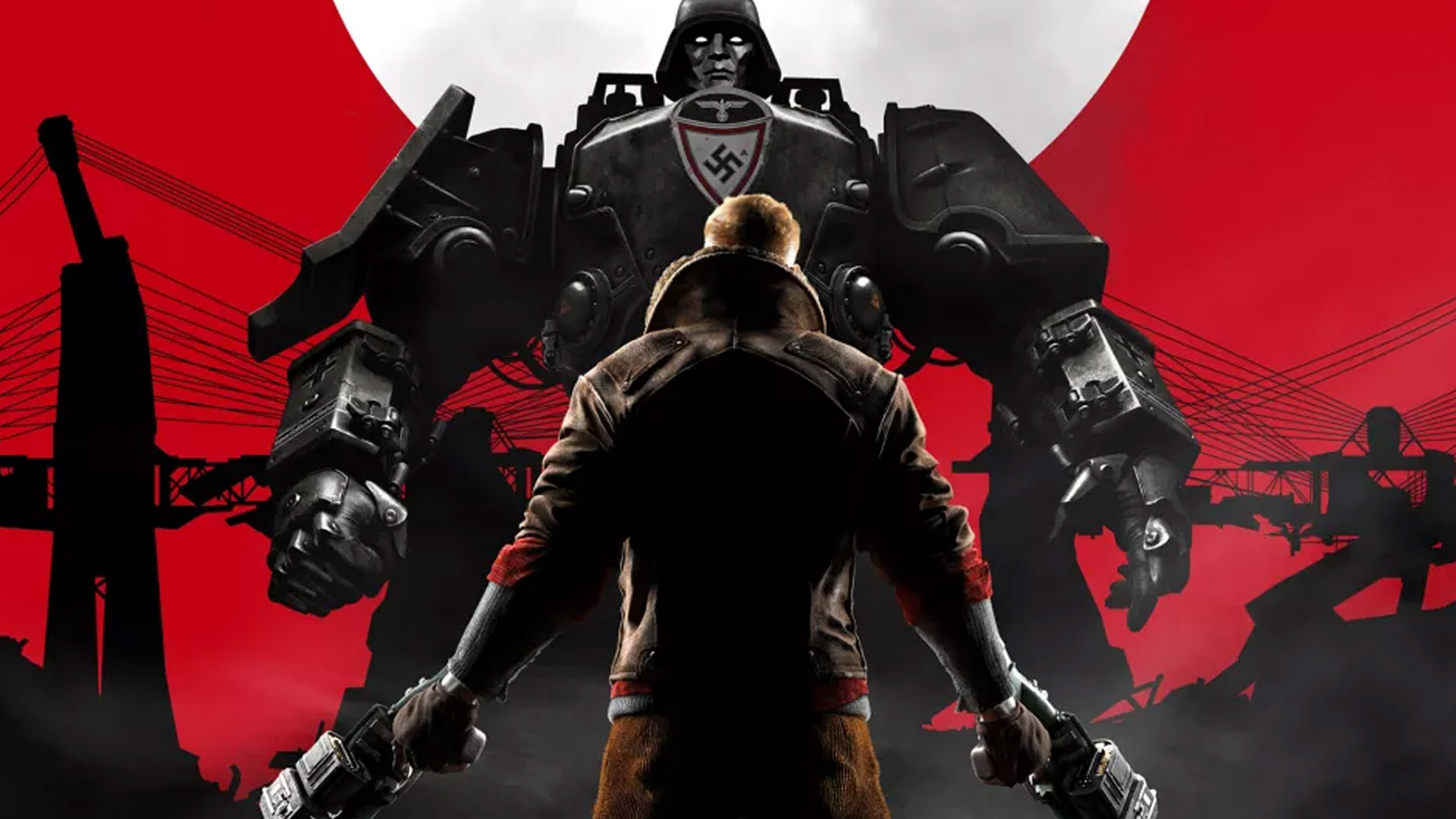 Wolfenstein is a classic game series, one of the progenitors of first-person shooters. You never forget the first time you got to shoot a cybernetic Hitler with a flamethrower. After languishing a bit in the early 2000s, it came back into glorious form with a soft reboot in 2014 with Wolfenstein: The New Order. It’s the weekly giveaway on the Epic Games Store, and well worth picking up if you haven’t played it already.

Though The New Order preserves the straightforward, action-packed shooting action that the series is known for, it also has a surprisingly engaging narrative. After a disastrous opening mission, everyone’s favorite Nazi-fighting meathead BJ Blazkowitz is put into a coma for 14 years, waking up to an alternate-history 1960s where the Third Reich has won WWII and taken over the globe. Apparently none the worse for wear from traumatic brain injuries and more than a decade of lying in a bed, he proceeds to do what he does best, and joins his old friends in their resistance faction to once again kick Nazi ass.

The trailer below, like the game itself, is extremely Not Safe For Work.

Though the series’ trademark action is preserved well and updated with modern graphics and conveniences (in a way very similar to the 2016 Doom reboot), it’s worth paying attention to the story. BJ and his cohorts have to deal with failure and hopelessness, even while they’re fighting robot German Shepherds on the moon. The villains are especially good, brought to life in a series of tense, character-defining cutscenes. The delivery leaves the player genuinely hooked, aching to deliver comeuppance nine millimeters at a time.

Like all of Epic’s free giveaways, you can play the game all you like after adding it to your library. You don’t even need to be at your gaming PC to do so: You can log in to the Epic store on the web and add it to your account. Wolfenstein: The New Order will remain free until June 9.