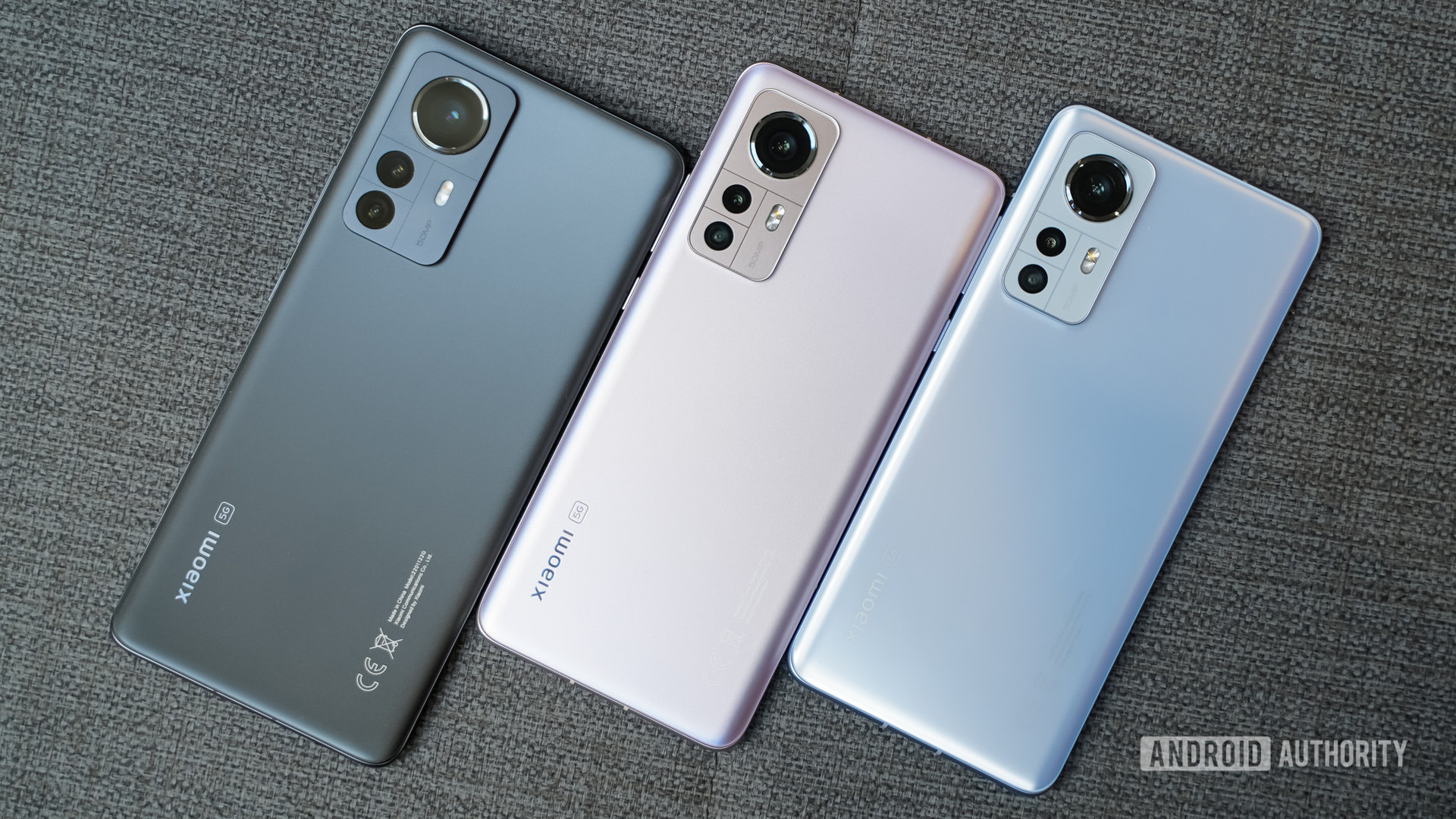 Xiaomi launched its 12 series flagships globally on March 15, almost three months after appearing in China. Nevertheless, the new Xiaomi phones bring a slew of notable upgrades over the previous Mi 11 line. The batch of 2022 devices includes the Xiaomi 12, Xiaomi 12 Pro, and Xiaomi 12X. There is no Ultra model in the mix, but one is rumored to launch later in the year.