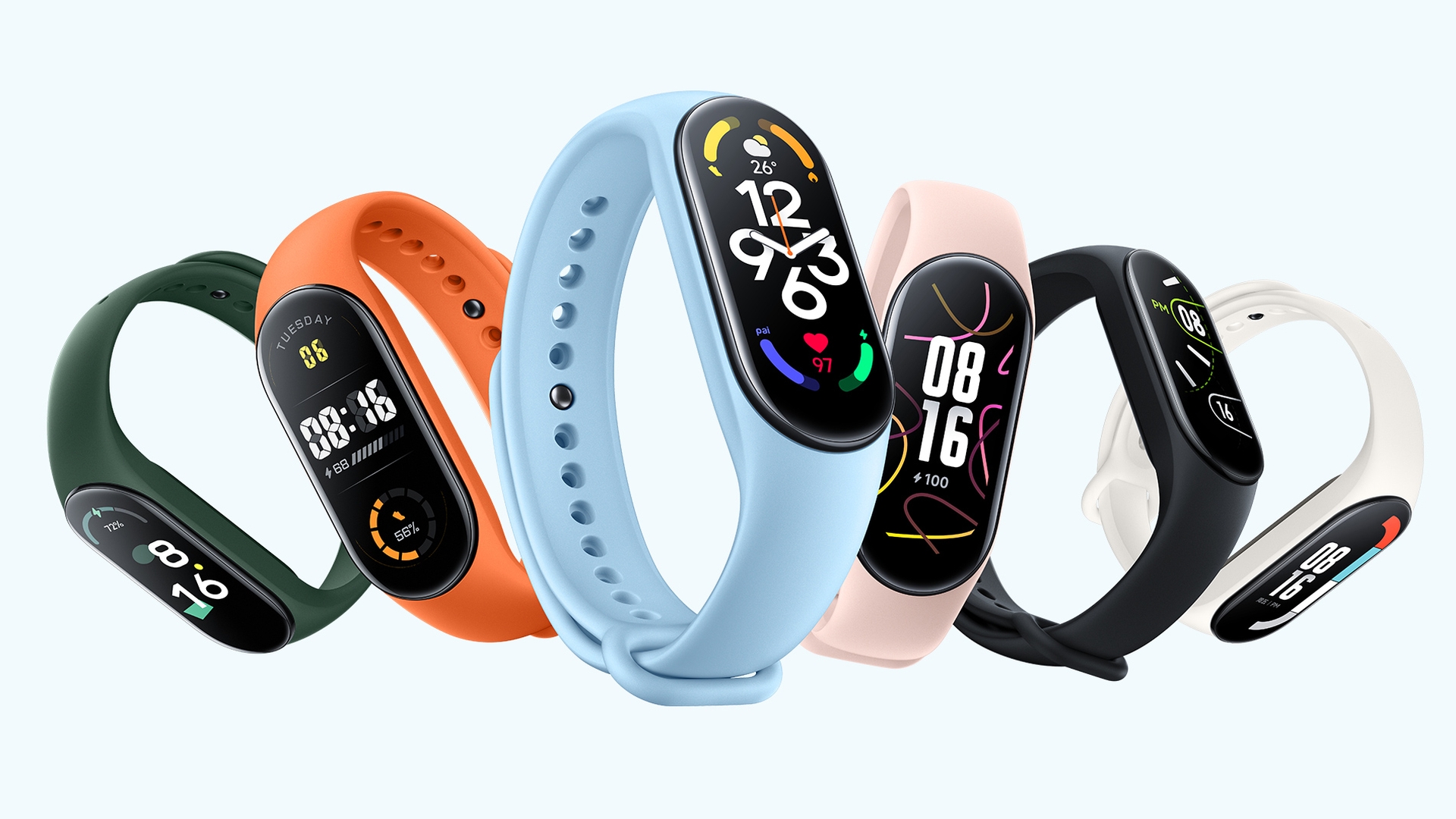 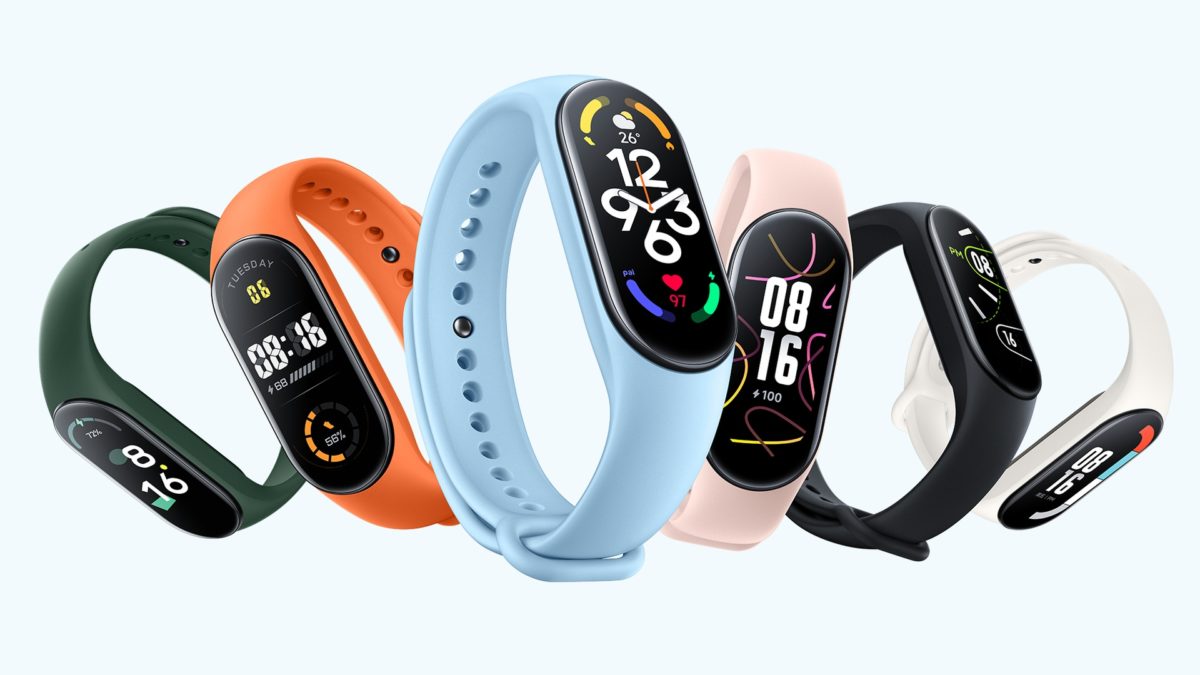 Earlier this month, Xiaomi took the wraps off its latest budget-focused fitness tracker, the Mi Band 7. As expected, this was yet another reliably cheap but fully featured tracker.

However, it looks like Xiaomi could have an upgraded version in the works. As spotted by GSM Arena, Xiaomi has listed — possibly accidentally — a Xiaomi Mi Band 7 Pro. The listing was found in a Xiaomi app.

Google Pixel 7 prototype briefly listed on eBay, here’s what it looks like

Get up to 29% off Bose true wireless earbuds, including ones with ANC