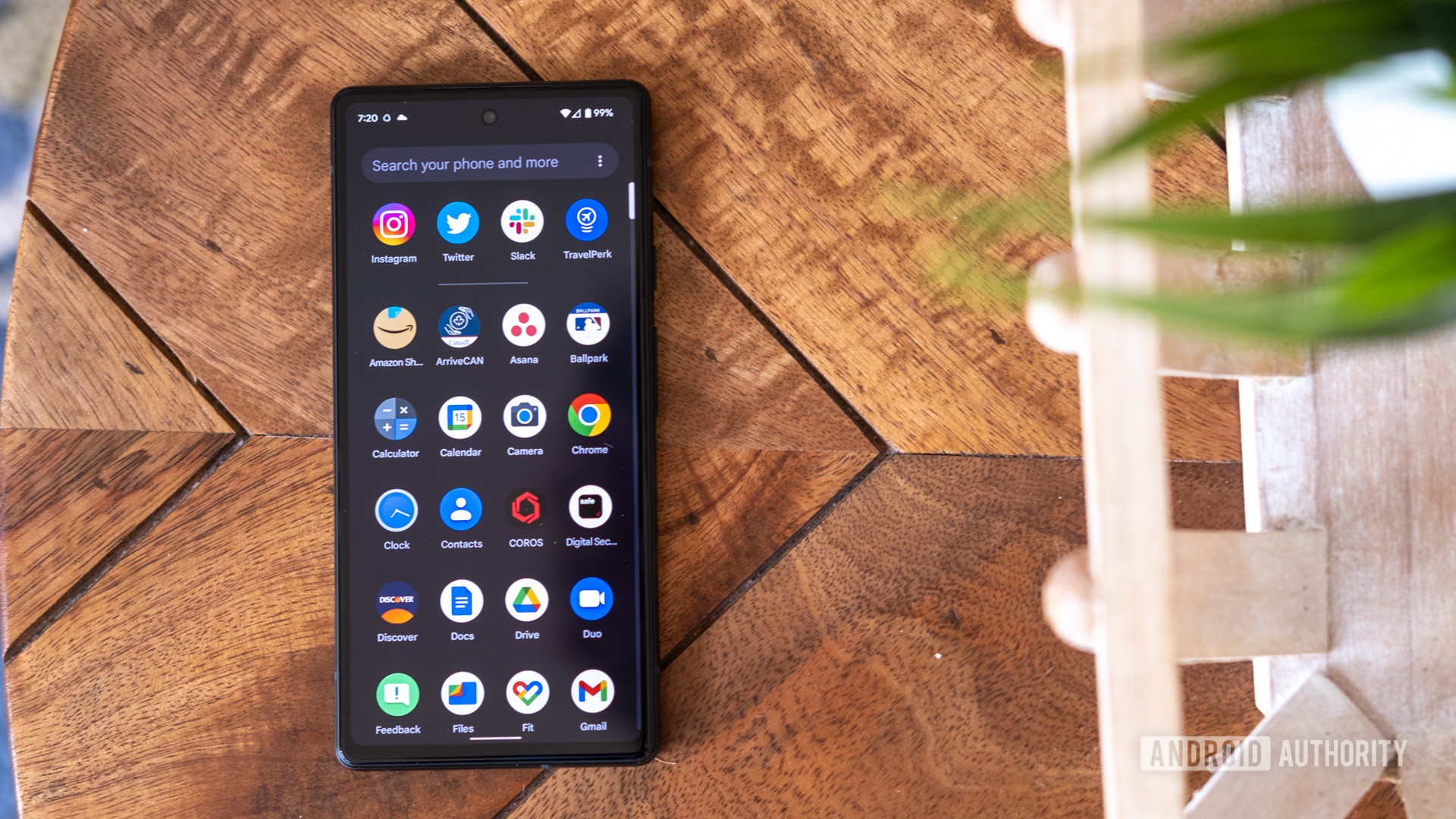 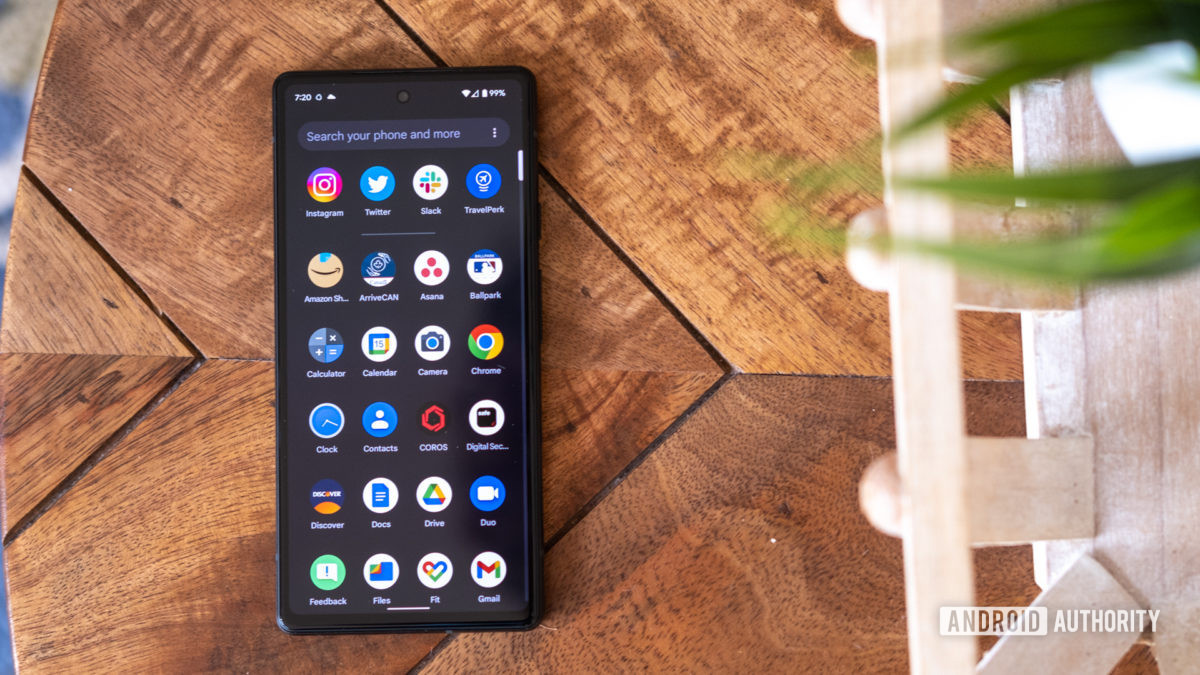 The Android 13 beta program has been running for a while now, allowing smartphone owners to get their hands on the latest Android software ahead of the stable release. Google’s Pixel phones are a favorite for running Android beta software, but the newly released Pixel 6a was missing from the list.

We asked, you told us: This is the fingerprint scanner style you like the most

New ‘wireless’ Google device turns up on FCC. What could it be?