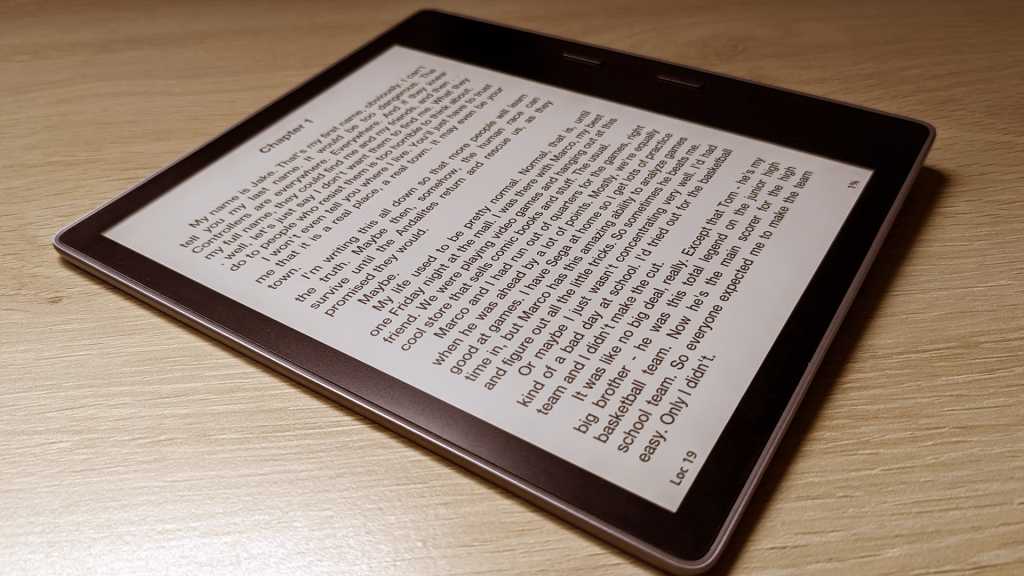 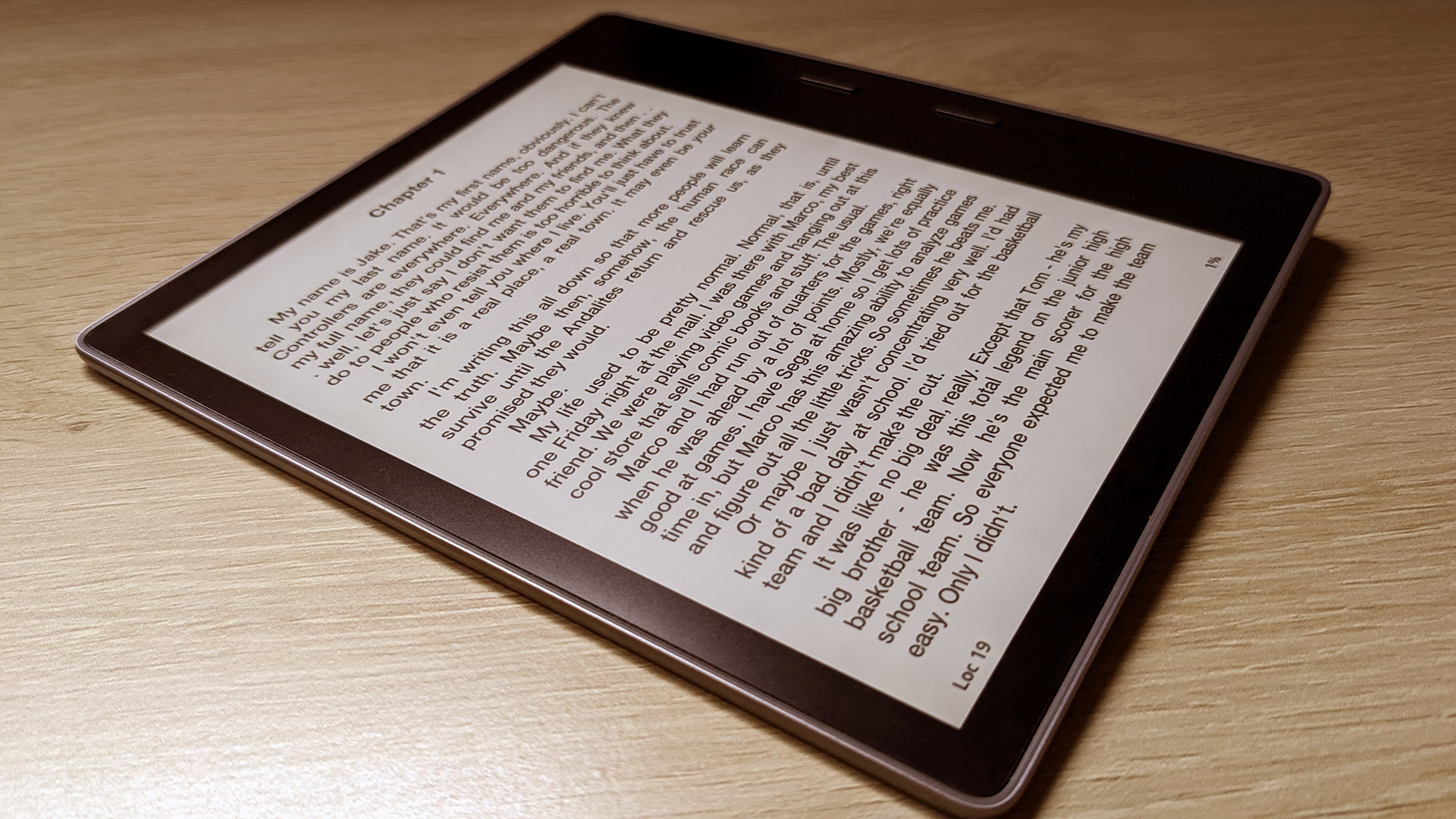 Amazon might be feeling the competition in the e-reader market for the first time since…well, ever. Kindle e-readers use their own proprietary Amazon format to display e-books, AZW3, which keeps most users from loading up a bunch of copyright-free books in the most common ePub format. But thanks to a new software rollout, the under-utilized Kindle Documents Service now automatically converts ePub files to Kindle-friendly AZW3.

Combined with the Send to Kindle tool, that makes it much, much easier to shoot an ePub file over the local Wi-Fi network to your Kindle reader in a few short seconds, either via the desktop or uploaded on the web. The change was spotted by Good E-Reader. It was previously possible to convert ePub files to another format, like Mobi, then manually transfer them to Kindle via USB or the Documents Service, without too much difficulty. But the new change means that you can do all of that without any third-party software.

Kindle refusing to allow easy use of the most common open digital book standard was a glaring downside to Amazon’s mostly-closed system. An analogy might be the Sony-branded MP3 players from the early 2000s which didn’t actually play MP3s, instead insisting users convert all their music to the proprietary ATRAC format. Amazon announced support for ePub files in the Send To Kindle and Kindle Documents Service earlier this year.

This is entirely speculative on my part, but it seems to me that the widening market of ebook readers is making Amazon sweat a little. Kindle models have iterated in teeny-tiny increments for years, only gaining USB-C charging support on the latest models. Meanwhile competitors like Onyx, Xiaomi, and Pocketbook have been offering tons of new tech and form factors. These more versatile devices generally run Android, meaning that they can access Kindle libraries via Amazon’s app on top of easily loading up DRM-free files. That’s saying nothing of innovations like color e-ink and stylus support.

In the small but dedicated niche of ebook power users, Amazon is often the very last choice. Hopefully this change signals that Amazon is ready to stop relying on its market position and actually compete on features. Our roundup of the best Kindles can help you find the perfect model for your needs.

How verification works on TikTok