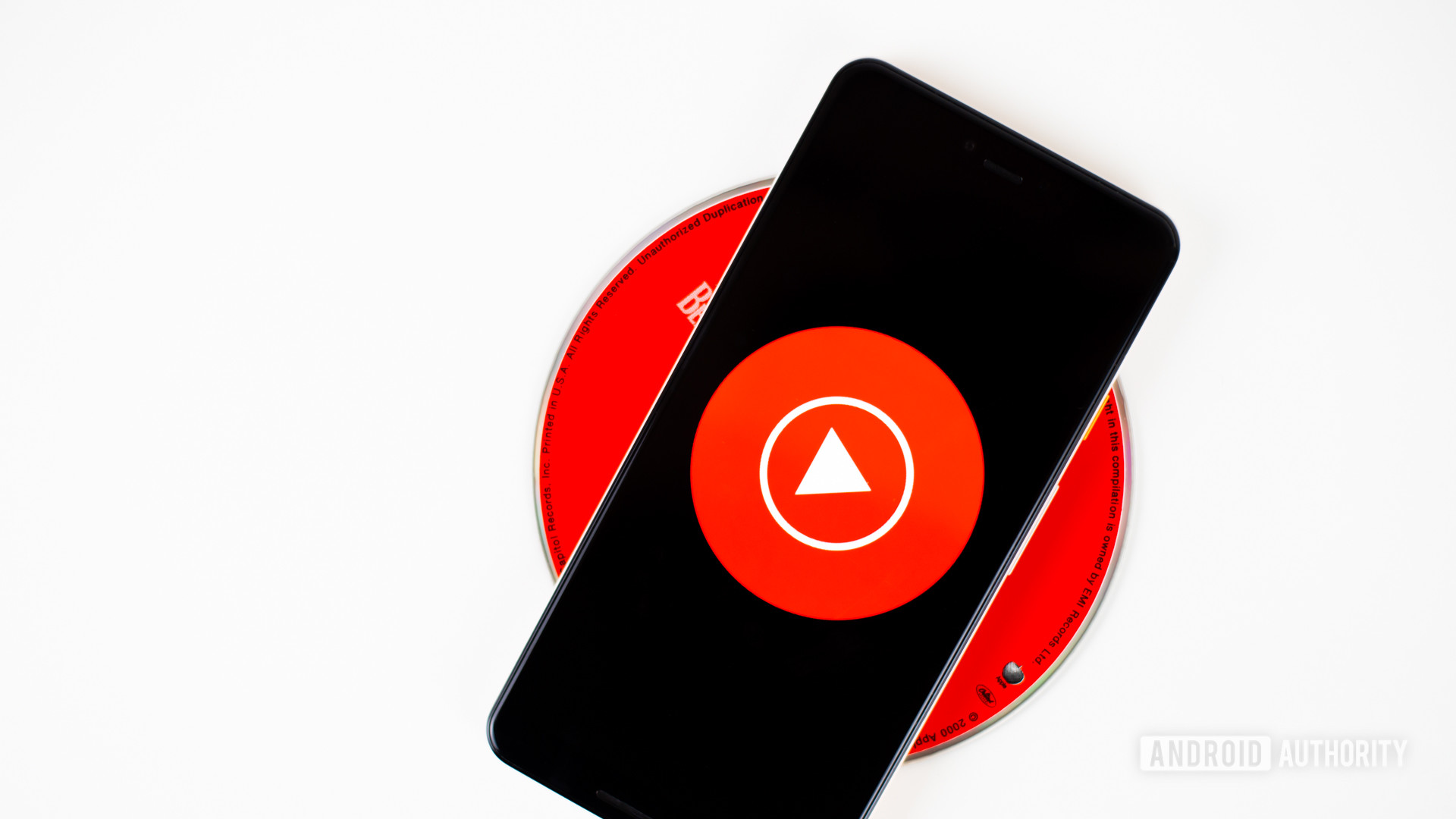 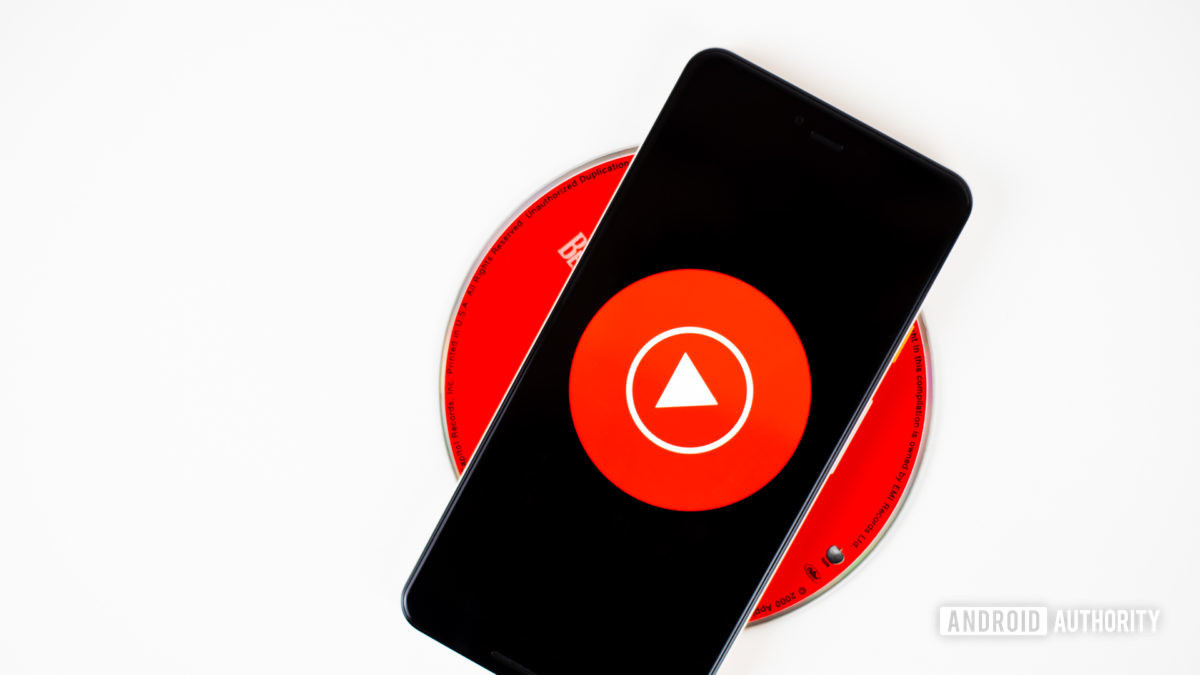 Google transitioned from Google Play Music to YouTube Music a couple of years ago, promising better integration with YouTube at large. However, YouTube Music had a few missing features at launch compared to the older service, and a sleep timer is one such feature that’s still missing today.

Now, 9to5Google has dug into the latest version of the YouTube Music APK, discovering that Google is indeed working on a sleep timer for the service. The outlet notes that Google’s take on the feature will show you the time remaining as well as the ability to add five more minutes or cancel the timer completely.